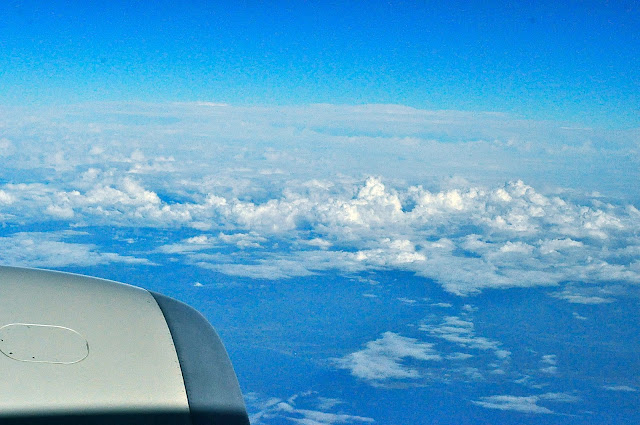 Truth be told, I love flying on planes. I even enjoy waiting at airports. I guess it's the romantic in me that makes me enjoy waiting around in airports, sitting at the most uncomfortable chairs, and going hungry because airport food is so damn expensive. What I enjoy about it the most though is people watching. But that is for another entry.

What I really want to discuss with you guys are the actual plane rides. I'm not exactly a jet setter but I've had my share of travelling. But before I talk about these airlines, a few caveat. One, I always travel economy, because I'm dirt poor and cheap. So yes, to a certain extent I get what I pay for. But only to a certain extent. Economy or business class, customers are customers and they should always be treated well if they know what's good for their business. Also, I have a high threshold for discomfort, so if you here me rambling about against your airline then something is really wrong. So anyway, here it goes.

I chose Delta Airlines to bring me to New York from the Philippines. The flight took 23 hours with 2 layovers, one in Japan and the other in Detroit. As expected the plane was a little cramped, I can live with that. The entertainment system, however, needs serious updating. There is just one big tv screen for all passengers to share. So you don't get to choose the movie you want to watch and if you're watching it from a bad angle, then you're in for on long flight.

The food was kind of bad. I don't even remember it anymore, it was that bad. The only thing I remember about it was how bad it was.

But the worst part for me was how inattentive the crew was. It's hard enough to call their attention number of people squished in in that sardine can of a plane, but even at times when they should be paying attention to you - like meal times - they don't do their jobs very well. I remember this guy beside me sleeping while lunch was being served. The flight attendants never bothered to wake him up or leave him his food. Worse, they never gave him any after he woke up.

The layover in Japan was uneventful. But the one in Detroit was kind of an adventure.  You have to change planes so they make you wait get your bags and bring it to your next plane. And if you've been to the Detroit airport you'd know that it's like the size of 50 soccer fields. And the international gates aren't exactly beside the domestic ones. I have a knack for getting lost and I was afraid I'd get lost in that maze of an airport. And given that it was only a 2 hour layover, you can imagine how stressful it was. 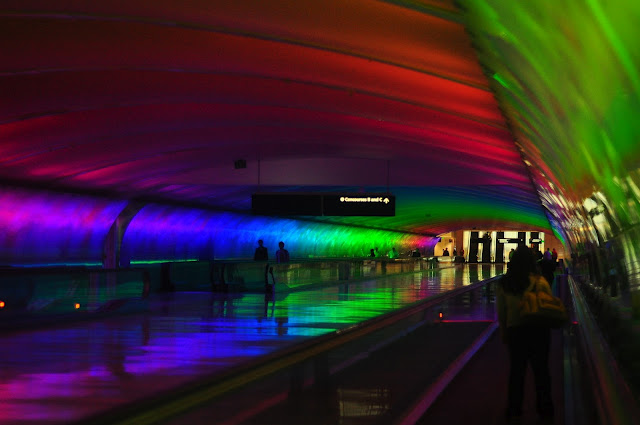 
The flight from New York to the Philippines was uneventful and pretty much better than the Delta flight. Their food was better. They served Middle Eastern Food/ The staff nicer and more attentive than their Delta counterpart.

If you look at other reviews you'd know that one of the best things about Etihad airlines is their on board entertainment which includes a screen for each passenger and the choice of the latest movies. I mean they had the latest Harry Potter movie . The entertainment channel also has great song choices to carry you throughout the 20 hour flight. 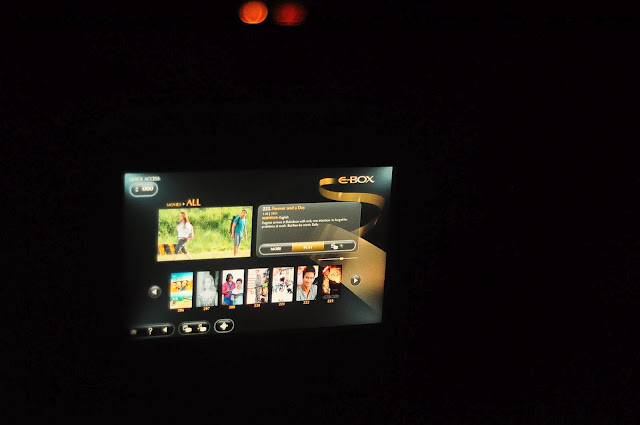 But if you're taking Etihad, prepare for a long layover in Abu Dhabi airport. Ours took 8 hours. The good thing is that Abu Dhabi airport is one of the best in the world. They actually have space in their bathrooms for taking a bath. And the food options aren't that bad either. Two months from now I'll be flying Etihad again from Cairo to South Africa. It's supposed to be a 6 hour flight. But they managed to squeeze in a 6 hour layover at the their Abu Dhabi airport.This time I'll come armed with a book.


There's a reason why an airline review site awarded Turkish Airlines their Best Airline in Europe award last year. The flight was pretty comfortable, the staff helpful and the food, excellent.

I thought that the Etihad entertainment was good, but as it turned out, Turkish was better. I mean they had all 8 Harry Potter movies and all 3 Lord of the Rings movies. How cool is that?

That's it for now! I'll let you know the next time I get to hop on a flight and if the flight attendant is someone you'd one to hug or someone you'd like to throw out of the plane mid-flight. 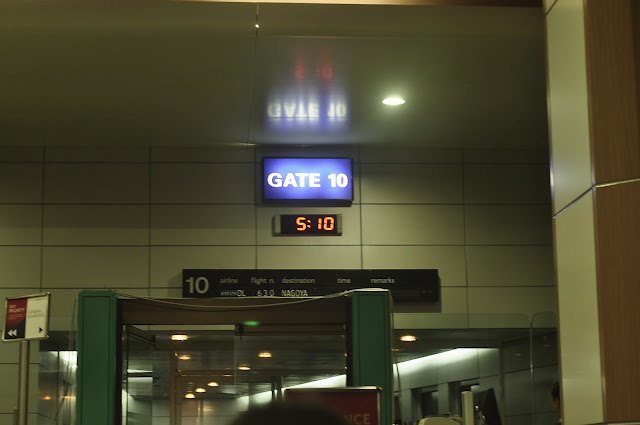 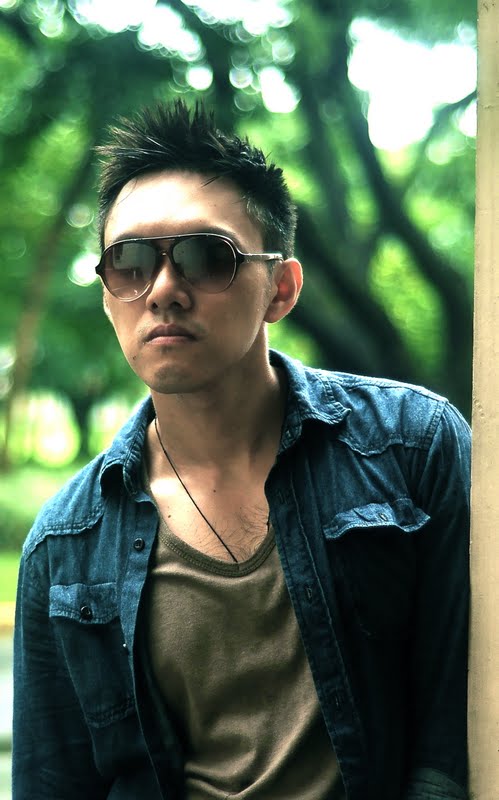 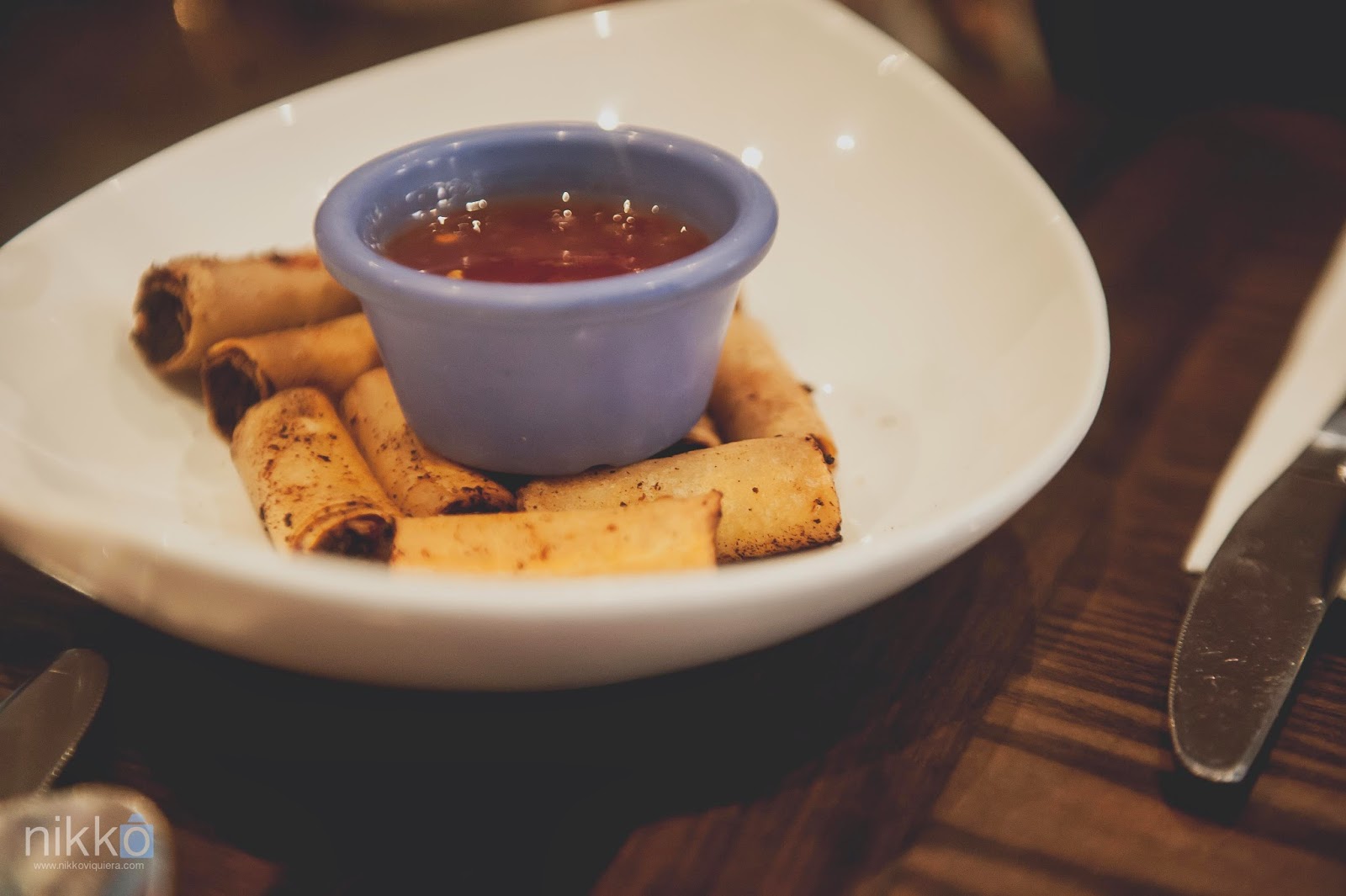 just in the niks of time!
New York City, New York, United States
Nikko will someday jump off a plane and scream his lungs out.